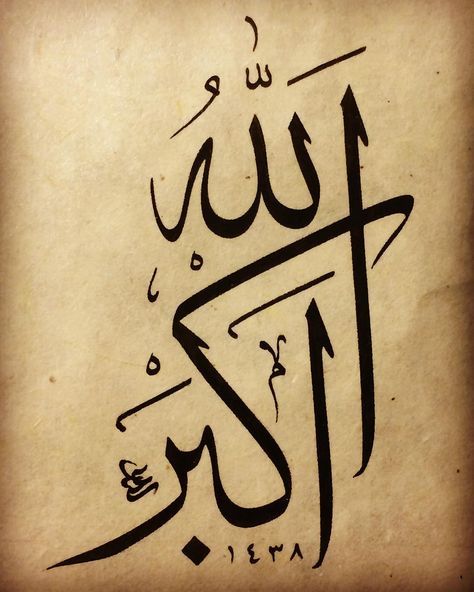 It is completely prohibited in Islam instructions to take the life of any human on earth. The trendy use of ” Allahu Akbar ” phrase before a murder, is sponsored and published by Lords of Wars.

Any murder happens in Paris, a witness is always ready on site, to hear the phrase ” Allahu Akbar ” from the murderer before he commits his crime. What a coincidence! Then international media take it from there, and the boldest possible titles will head newspapers’ cover pages, reporting how the murderer shout with those two words before the crime. It is an effective trigger of hate against Muslims

Lords of Wars found in Paris, lately, a great marketing opportunity to promote hate against Islam, in order to legitimate their wars and civil crimes in Iraq, in Syria, in the whole middle east, in Mali and other in Islamic countries in Africa.   / By SocialSelfie.se

When H. A. Hellyer is out walking with his family, strangers sometimes approach him and declare, “Allahu akbar!”. Many Westerners may find it hard to believe these days, but Mr. Hellyer does not recoil in fear.     “I’ll be walking out with my kids,” he said, “and someone will say: ‘Oh, they’re so cute. Allahu akbar.’ And I’ll joke, ‘Thank you — now stop talking to my kids.’”     By Eric Nagourney  The New York Times 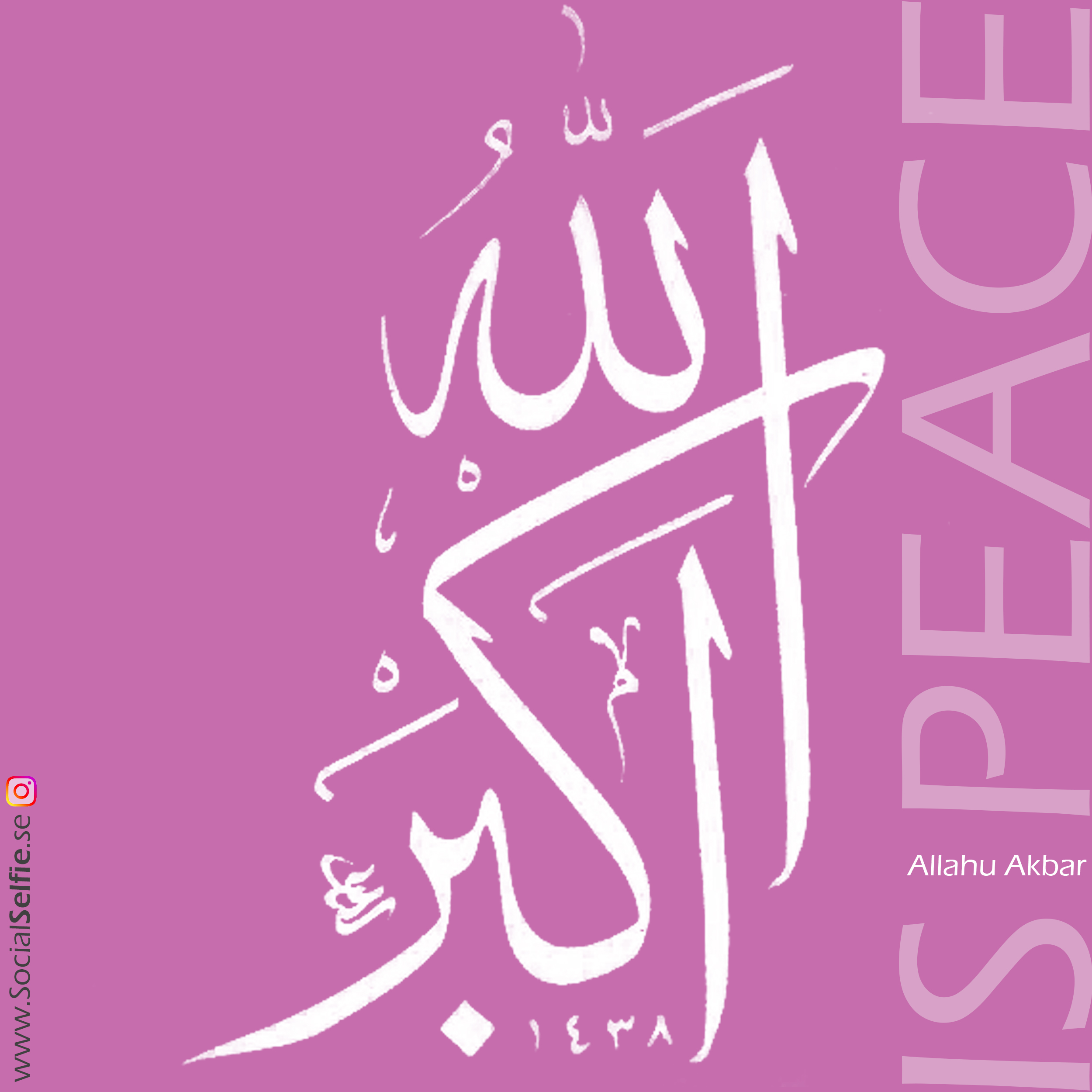